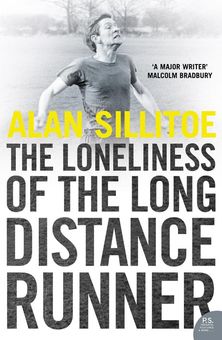 The Loneliness of the Long Distance Runner

The title story in this classic collection tells of Smith, a defiant young rebel, inhabiting the no-man’s land of institutionalised Borstal. As his steady jog-trot rhythm transports him over an unrelenting, frost-bitten earth, he wonders why, for whom and for what he is running. A groundbreaking work, ‘The Loneliness of the Long Distance Runner’ captured the grim isolation of the working class in the English Midlands when it was first published in 1960s. But Sillitoe’s depiction of petty crime and deep-seated anger in industrial and desperate cities remains as potent today as it was almost half a century ago.

Reviews of The Loneliness of the Long Distance Runner