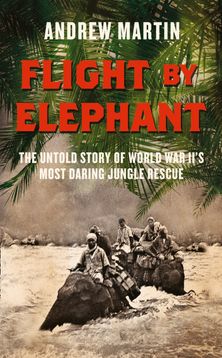 Reviews of Flight By Elephant: The Untold Story of World War Two’s Most Daring Jungle Rescue