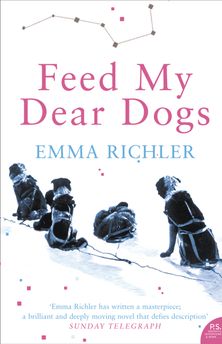 A warm, dark novel of family, distance and time from the author of the much-loved, highly-praised, prize-nominated Sister Crazy.