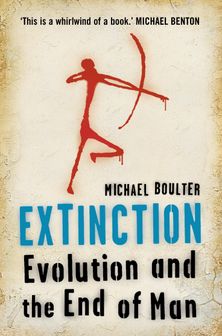 How long do humans have left on Earth? Using cutting-edge science that revolutionises our understanding of evolution, Michael Boulter explains how we may be closer to our own extinction than we imagined.