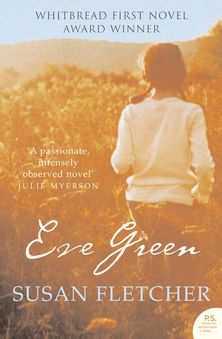 Following the loss of her mother, eight-year-old Evie is sent to a new life in rural Wales – a dripping place, where flowers appear mysteriously on doorsteps and people look at her twice. With a sense of being lied to she sets out to discover her family’s dark secret – unaware that there is yet more darkness to come with the sinister disappearance of local girl Rosemary Hughes. Now many years later Eve Green is waiting for the birth of her own child, and when she revisits her past something clicks in her mind and her own reckless role in the hunt for Rosie’s abductor is revealed… A truly beautiful and hypnotic first novel, this is both an engaging puzzle and an enchanting work of literature.