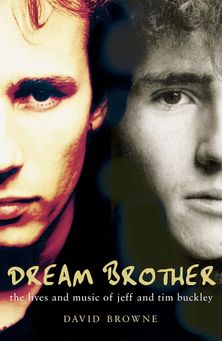 Dream Brother: The Lives and Music of Jeff and Tim Buckley

The highly acclaimed dual biography of father and son Tim and Jeff Buckley, two of the most enduring musical icons of the late 20th-century

When Jeff Buckley drowned in 1997, the music world was shaken to its foundations, not least because of the echoes of his father Tim’s demise. He too had been a brilliant and innovative musician with an extraordinary five-octave voice; and he too had died young, twenty-eight in fact, after an accidental drugs overdose.

But there the similarities end. Jeff hardly knew Tim, spending little more than a few weeks with him as a boy. Their careers were very different, Tim releasing eight albums in his lifetime, including the beautiful HappySad and the extraordinary and still out-there Starsailor, while Jeff released just one – the brilliant Grace, generally acknowledged as one of the great albums of the 1990s.

Reviews of Dream Brother: The Lives and Music of Jeff and Tim Buckley