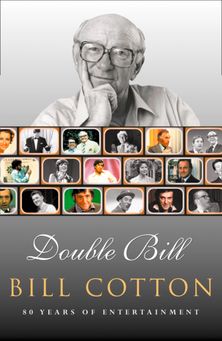 Reviews of Double Bill (Text Only)