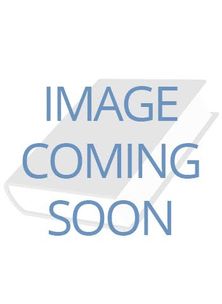 In ‘Deep Time’, Henry Gee, assistant editor of ‘Nature’, shows us that everything we think we know about evolution is wrong. He also reveals the scientific proof of what came first – the chicken or the egg. It was the egg.

For a long time, popular scientists have told us that by looking at a fossilised bone we can tell whether it belonged to our ancestors or not. This is not true.

In ‘Deep Time’, Henry Gee, introduces for the first time in the popular science market a new way of thinking that has revolutionised the way that scientists are approaching the past – cladistics. Cladistics ignores story-telling and authority and proposes a method based on shared characteristics, rather than ancestry and descent. As a result of using this new method Henry Gee is able to show us the wealth of new ideas that is radically altering our notions of the past: dinosaurs with feathers; why fish developed fingers; what it means to be human.