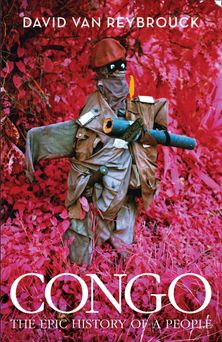 Epic, yet eminently readable and profoundly moving, the winner of the Prix Médicis essai 2012 and the AKO Literature Prize traces the fate of one of the world’s most devastated countries: the Democratic Republic of Congo.