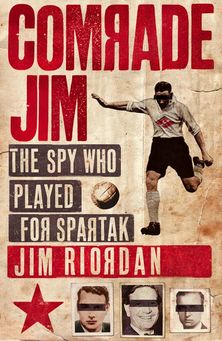 The true and remarkable story of the English double agent who ended up playing for Spartak Moscow.