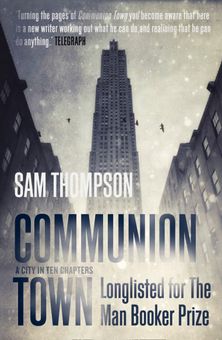 The Man Booker longlisted novel is a meditation on how each of us conjures up our own city.