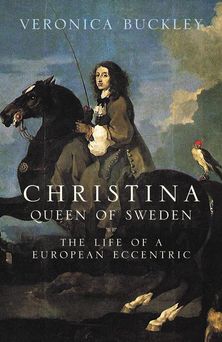 Christina Queen of Sweden: The Restless Life of a European Eccentric

The groundbreaking biography of one of the most progressive, influential and entertaining women of the seventeenth century, Christina Alexandra, Queen of Sweden.

Reviews of Christina Queen of Sweden: The Restless Life of a European Eccentric