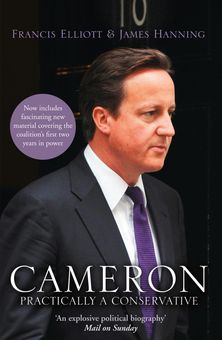 A fully updated edition of the first major biography of David Cameron – now covering his first years as Prime Minister and leader of the coalition government.