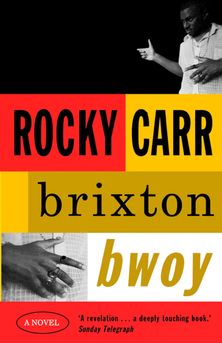 An autobiographical novel about a young Jamaican boy who comes to live in England and is sucked into a life of crime he can’t escape.