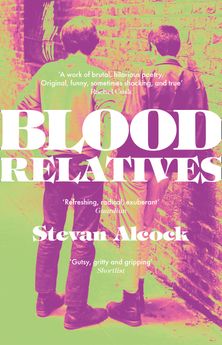 An incredible debut novel: a coming of age tale set against the backdrop of the Yorkshire Ripper murders, ‘full of daring, authenticity and wit’ (Rachel Cusk).