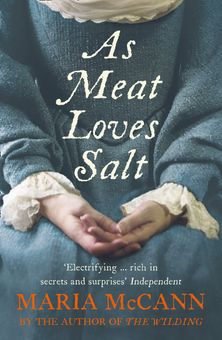 A sensational tale of obsession and murder from a wonderful writer. ‘An outstanding novel, fresh and unusual [with] all the dirt, stink, rasp and flavour of the time.’ Daily Telegraph