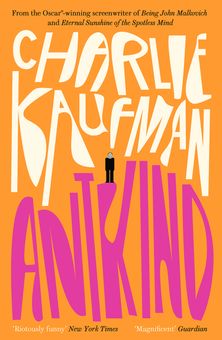 The hilarious debut novel from the Oscar®-winning screenwriter of Being John Malkovich, Eternal Sunshine of the Spotless Mind, and Synecdoche, New York.