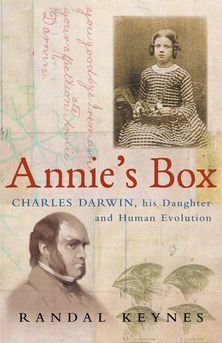 The story of the personal tragedy that lay behind Darwin’s revolutionary understanding of man’s place in nature.