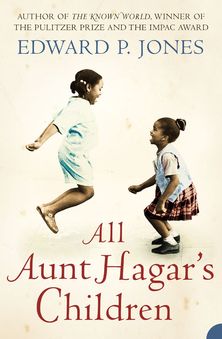 Edward P. Jones, the bestselling and prize-winning author of ‘The Known World’, returns to the form that first inspired him – the short story In this collection, Jones returns to the city that inspired his first book, ‘Lost in the City’. This is the story of Washington DC, a city full of bustling life, bursting forth from the banks of the swampy Potomac. These are the stories of the city’s ordinary inhabitants, its labourers and lawyers, sailors and nuns, children and pensioners – people who in Jones’s masterful hands emerge as fully human and morally complex. Casting his net wide, Jones explores the American Dream on an epic canvas, from the dawn of the twentieth century until modern times. His memorable cast of characters find themselves caught between the old ways of the agricultural America of their past and the temptations of the big city, struggling against the inequities locked within slavery’s legacy. Both witty and poignant, touching and shocking, this collection is sure to make a lasting impression and further confirm Jones as one of the masters of the genre.

Reviews of All Aunt Hagar’s Children