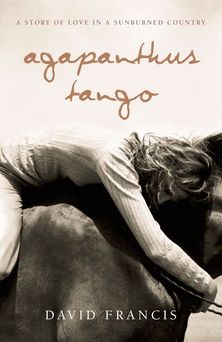 A Story of Love in a Sunburned Country