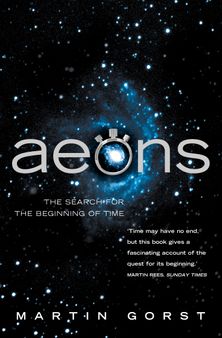 Aeons: The Search for the Beginning of Time (Text Only)

Reviews of Aeons: The Search for the Beginning of Time (Text Only)