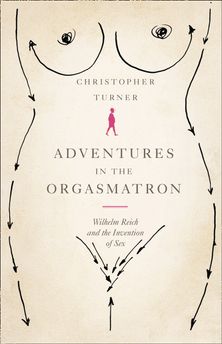 The story of the sexual revolution that brought Freud’s couch to the explosion of the 60s, and the left-field pioneer Wilhelm Reich who made it all happen.