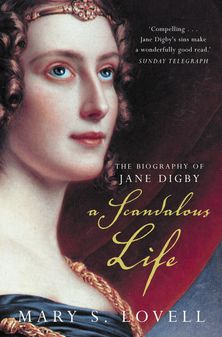 A Scandalous Life: The Biography of Jane Digby (Text only)

Reviews of A Scandalous Life: The Biography of Jane Digby (Text only)