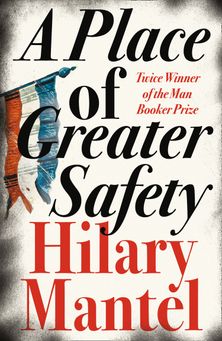 A Place of Greater Safety

Georges-Jacques Danton: zealous, energetic and debt-ridden. Maximilien Robespierre: small, diligent and terrified of violence. And Camille Desmoulins: a genius of rhetoric, charming and handsome, yet also erratic and untrustworthy. As these young men, key figures of the French Revolution, taste the addictive delights of power, the darker side of the period’s political ideals is unleashed – and all must face the horror that follows.

Reviews of A Place of Greater Safety