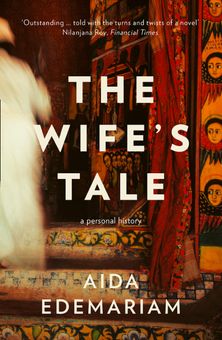 The Wifeu2019s Tale: A Personal History

Reviews of The Wifeu2019s Tale: A Personal History