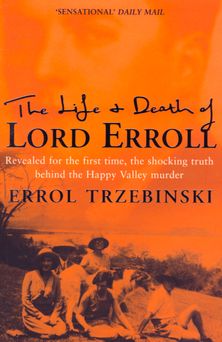 Reviews of The Life and Death of Lord Erroll