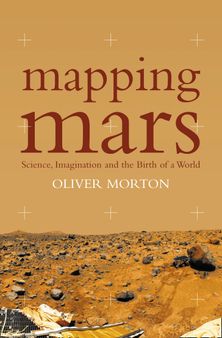 Mapping Mars: Science, Imagination and the Birth of a World (Text Only)

Reviews of Mapping Mars: Science, Imagination and the Birth of a World (Text Only)