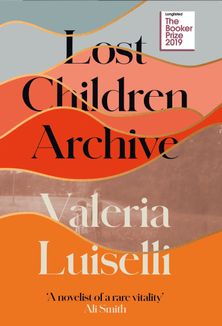 In a breath-taking feat of literary virtuosity, Lost Children Archives intertwines these two journeys to create a masterful novel full of echoes and reflections – a moving, powerful, urgent story about what it is to be human in an inhuman world.