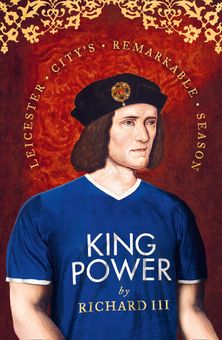 I had a hunch we’d be champions!